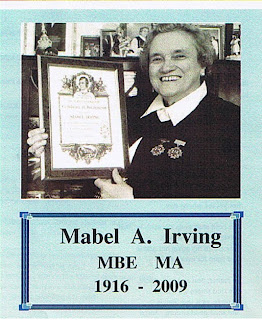 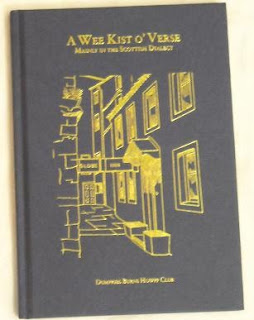 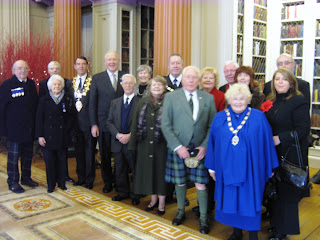 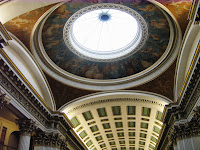 Looking down on us all from the fine dome ceiling in the library was the Bard himself (left side with blue sleeve), sitting beside William Shakespeare, and, hopefully, giving an approving wink at the assembled Burnsians keeping his memory alive. As the honourable members of the Order of the Thistle proceeded through the Cathedral I couldn’t help noting that three of them, Lord Steel of Aikwood, Lord Robertson of Port Ellen and Lord MacFarlane of Bearsden appear in Andy Hall’s book Touched by Burns which I had been reading over breakfast that very morning. In it they all extol the philosophies of the Poet and declare themselves as strong devotees of his works so I felt all the more proud to represent the Federation at such an auspicious occasion.
Posted by Current President at 11:38 No comments: 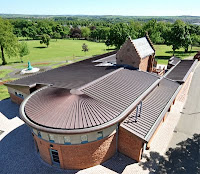 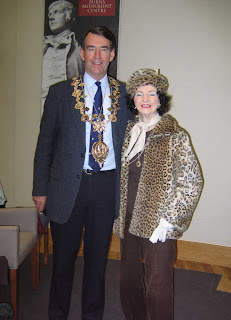 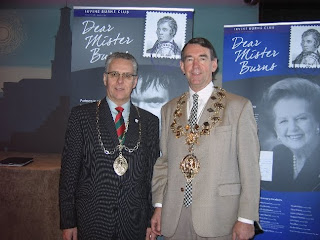 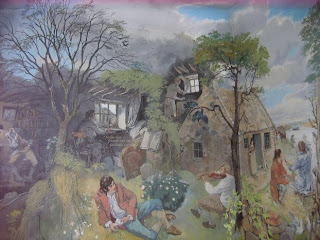 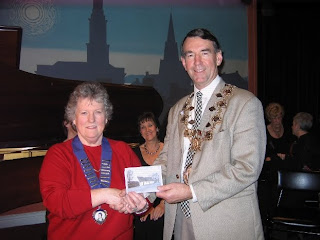 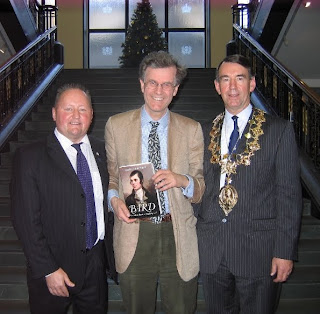 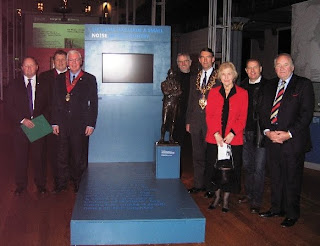 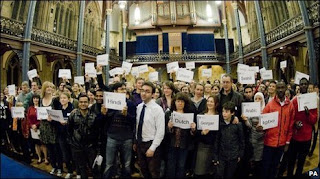 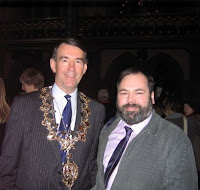 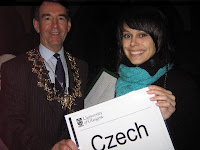 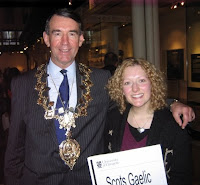 Posted by Current President at 08:51 No comments: